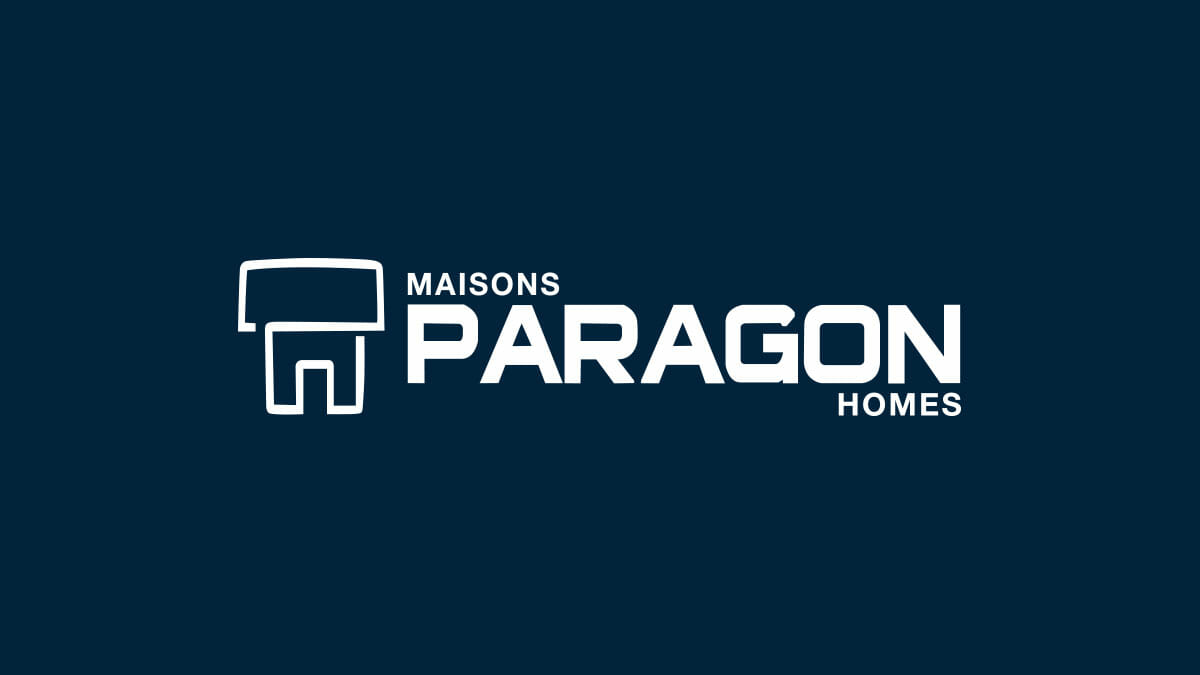 It takes between 4 and 5 months to build a home correctly, sometimes longer, depending on the level of complexity and detail involved. And no matter how hard you try, you can only build a house one day at a time.

When we build your house it is detailed schedules and statements of work such that nothing is forgotten. However, even the best-laid plans can conspire against the schedule being met to the letter. Examples are plentiful and include acts of God which may delay completion, a cold spring that creates a slow start to the building season and backs out trades, damaged roads, monsoon-like rainy conditions, an incapacitated trade, and so on.

Getting It Right
To get it all right, which we usually do, requires a lot of planning, day to day management and continuous supervision and re-scheduling that you likely will not see or experience. If you become aware of it, please understand it is all part of the process and should not alarm you. Having built hundreds of custom homes we know every means possible to get schedules to work. That said, there are things you need to be aware of in order to make the process run as smoothly as possible for you and ensure success.

On-Site Meetings
In some instances, it will be necessary for you to be on-site to make detailed selections and decisions with a trade. Examples include positions of light fixtures and plugs; trim detailing and final positions of items such as sinks and showers. Some of these items need to be done on-site. They cannot be done on paper as it is important that they be visualized in a 3-dimensional space. Your attendance is critical and has an impact on schedules.

Progress is Always Non-linear
The steps in building a home make it such that at some stages such as excavation and framing it will appear that you are way ahead of schedule – the results appear quickly, and almost magically. It is easy to assume that you will beat the schedule when you see such progress. But be aware that other jobs such as drywall and trimming may make the project appear like it is crawling given the apparently slow progress. Some tasks just take a lot of time. Do not rush the trades, especially the finishing trades such as the contractor in drywall, trimmers and detailers.

Cushion Your Closing Date
No trade can make representations to you guaranteeing a project or task will be finished exactly on time as to do so they would have to control everything from municipal inspections to the weather. Always plan your living accommodations and closing dates accordingly and ensure that if the project does encounter delays beyond anyone’s control (such as weather and acts of God), that you will have a place to stay.

1- Every Paragon Homes is engineered by approved consulting engineers, conforming to...

When planning for your new home, it is important to plan your cash flow requirements....

Whether it is a small cottage retreat or a large estate property, the budget must always...

THE SPIRIT OF A PARAGON HOME PACKAGE KIT

Complete, No-Hassle Plans to Simplify Construction All of our custom plans and designs...

Did you know that in some instances you may be eligible for tax rebates from the federal...

WHAT DOES IT COST TO BUILD A HOME?

The question we are most often asked is: What will it cost to build my home? The...

Insulation Adding insulation to the ceiling has the largest impact on the energy...

It takes between 4 and 5 months to build a home correctly, sometimes longer, depending on...

Project management – how it works

A managed project is the best way to build your new home in order to achieve the greatest...

GET TOOLS THAT WILL HELP YOU HAVE AN OVERVIEW OF CONSTRUCTION COSTS FOR VARIOUS TYPES OF HOUSES.